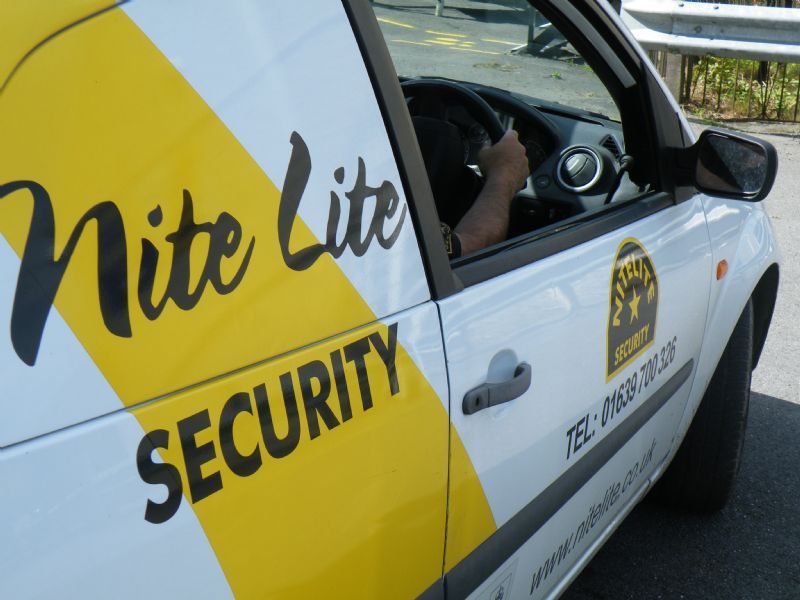 By going through the process of our free security audit, we have helped one of the region’s biggest transport companies improve and enhance its security – and cut costs at the same time.

We originally tendered for a manned guarding contract with mobile patrols. This had an annual contract value of £300,000. Having been successful in reaching the final two companies, we were asked by the directors what other cost saving options could we offer.

We completed a full site audit of security over the eight depots. During this audit we found all sites to have CCTV systems and intruder alarms along with the manned guarding provisions, we also considered the historical reasons for placing security on each site and the reasons for the CCTV.

Our findings were that over 50% of the CCTV on sites were not working or had issues operating, despite a maintenance contract being in place. Also, many of the intruder alarms were non-operational.

We reduced the manned guarding requirement to the historical problem sites and made one of these sites a dedicated mobile response security service. We upgraded all CCTV on sites so that they were operational, and to allow remote monitoring we recommissioned the intruder alarm systems and connected them to the appropriate remote monitoring.

We also removed the unnecessary manned security and random mobile patrol visits and replaced them with out of hours remote CCTV and intruder alarm monitoring.

Approximately £30,000 was spent on capital investment on new CCTV and intruder alarm equipment, bringing all the systems to the same manufacturer for ease of operation across depots. However, the cost savings in year 1 was £90k and year 2 £150k and ongoing.

This contract continues to be successful six years in. We have gained extra work with a maintenance contract for all security and emergency lighting, carried out similar works for other depots in East England, and are now currently working on projects in London.